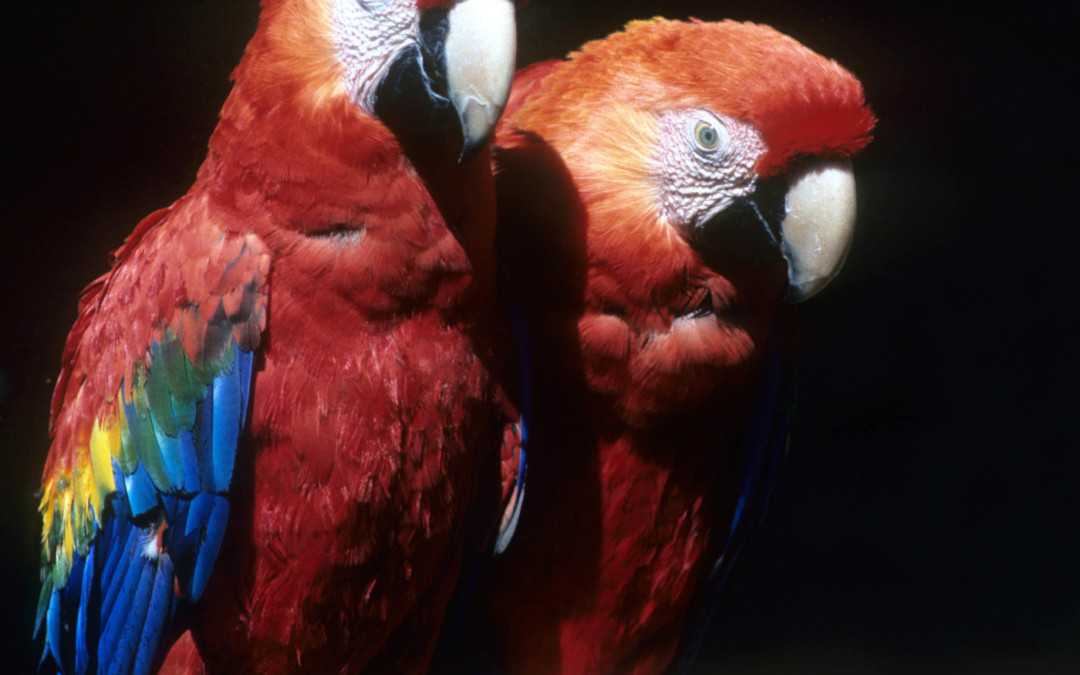 1. Write the story in 4 to 5 paragaphs
2. Plan the story by deciding who (main characters), where (setting or location), when (season, day, time, occasion), what ( events that will occur from the beginning to the end of the story), why (the reasons why characters behave as they do or why certain events occur), how ( the plot or the way you will introduce problems or conflict, crisis), and resolution.
3. Bear in mind the structure of most good short stories:
4. Once upon a time (when) there were three bears (who/character) who lived in a small house in a forest (where).
Early one morning, just after sunrise (time) the bears left home to go to the forest in search of food
(where/what). While they were lumbering their way through a dense clump of trees the baby bear fell and started
to cry in pain. Mother bear and father bear turned around and saw a large snake hurrying away from baby bear.
They knew right away that it was a poisonous snake and became alarmed (problem/crisis).Father bear picked up
baby bear and felt the life draining out of his body; mother bear started to weep
uncontrollably.
5. Suddenly a big brown fox appeared and inquired offered to help. The bears were suspicious but felt they had no
other option but to trust this unlikely friend. Mr. Fox immediately dug his sharp claws into the wound and
removed a big chunk of flesh from the injured foot. He then ran away without looking back. Mother and father
bear panicked and felt they were tricked. They lost all hope and hugged each other as they cried (climax).
6. They picked up baby bear and headed toward home. After they had walked for one hour baby bear opened his eyes
and moved his stiff body. He looked at his parents and asked them why they were lifting him since he felt strong
enough to walk. They told him the story, cried with tears of joy, and thanked the long gone Mr. Fox for being a
friend in need. (resolution and morale)